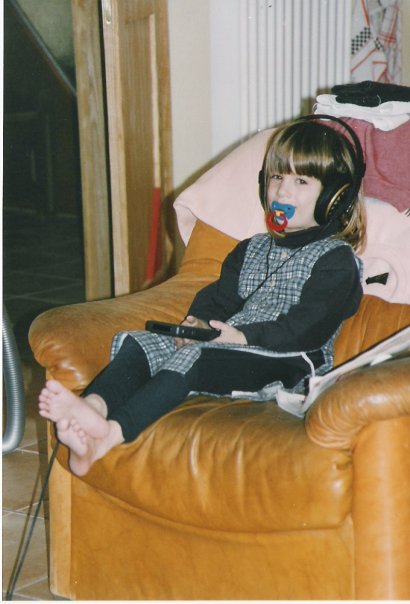 Anne Klein, originally from Luxembourg, is an Acting graduate from the Royal Conservatoire of Scotland, as well as RADA in London. She can currently be seen on the Netflix show ‘Capitani’ and in various plays in Luxembourg.

She is acting in English, German, French and Luxembourgish.

Anne also has a background in Stand Up comedy, where she’s been shortlisted for the BBC New Comedy Award, as well as being a finalist at the Leicester Square New Comedian of the Year Award and a regional finalist for Funny Women.

In addition, Anne has been creating her own sketches, videos, and short films, which you can find on the following pages.